19th May 2022, UK: Make Venues has launched a new ethical food and produce initiative that will provide insight and education to delegates, guests and businesses that visit its three UK venues (Leamington Spa, Bristol and Central London). The ground-breaking Menu Manifesto is built around a new five-point pledge that focuses on decarbonisation through food sourcing, menu creation and the protection of farms and producers.

The Make Venues Manifesto will be promoted throughout the group’s venues, and encourages both organisers and delegates to learn more about ethical eating through an interactive website which delves deeper into the businesses five key focuses: 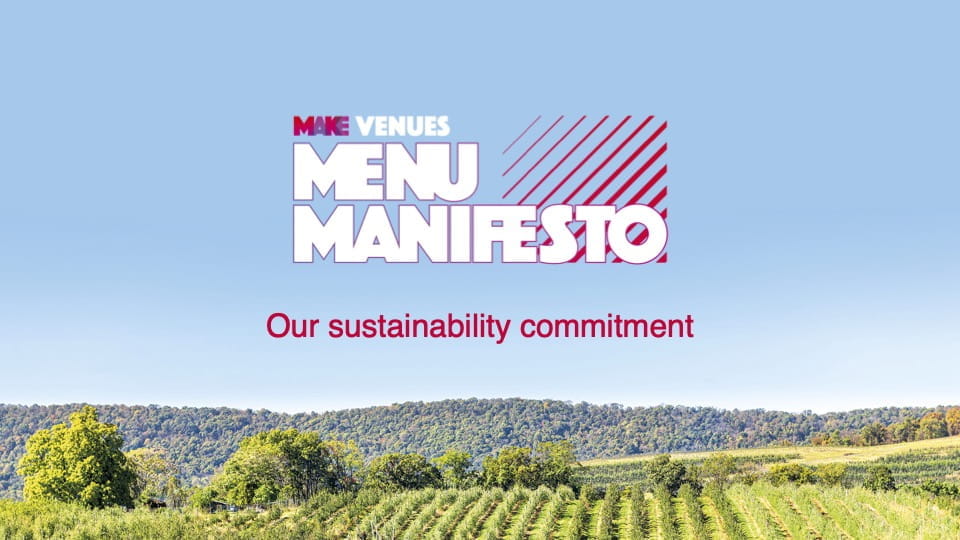 David Vaughton, Managing Director, Make Venues said: “There is a huge, undeniable movement towards environmentally led foods; grown locally, with little transportation and with a low C02 cost-per-produce to the environment. We want to go one step further by removing the notion that vegetarianism is an inconvenient dietary requirement and instead ensuring meat-free becomes the norm.”

The brand’s three venues in London, Bristol and Leamington Spa pride themselves on offering first-class dining experiences and sustainable practices have long been on their agenda. Locally-sourced produce has been a mainstay of the food and beverage offering for many years.

“The past two years have allowed everyone to refocus their attention and we’re seeing customers returning with renewed passion about the environment and the surrounding community,” added Vaughton. “The end game needs to be about taking carbon out of the atmosphere so our business isn’t just less-bad, but carries with it a net-positive for the planet.” 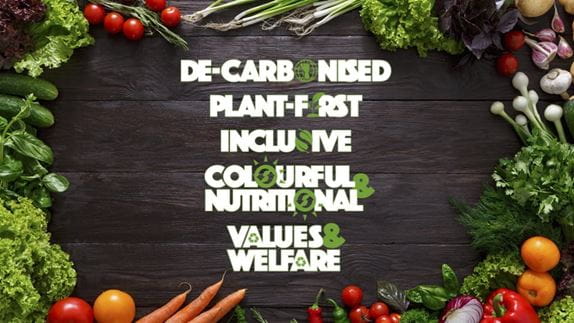 For full details, take a look at the Make Venues five-point Menu Manifesto.